Conceived as a cohesive group of paintings and sculptures, the overall installation suggests a passage to the heart of all living things. Steeped in ancient African wisdom and modern philosophical constructs, Mendive’s artworks invite the viewer to be immersed in a universal search for identity and interconnectedness.

Born on December 15, 1944 in Havana, Cuba, Mendive studied at the San Alejandro Academy of Plastic Arts in Havana. His works are in the collections of the National Museum of Fine Arts in Havana, the Museum of Modern Art in Paris, and the Ethnographic Museum of Budapest, among others.

John Rowe has spent over two decades documenting people and cultures worldwide, and his work has been published by National Geographic, NBC News, CNN, Al Jazeera, The Guardian, L’Oeil de la Photographie and The Explorers Journal among others.

Listen to the Maneul Mendive Ode 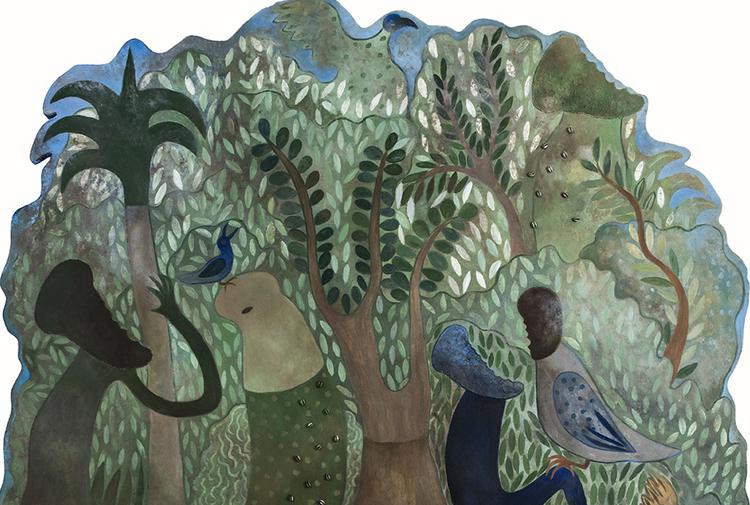